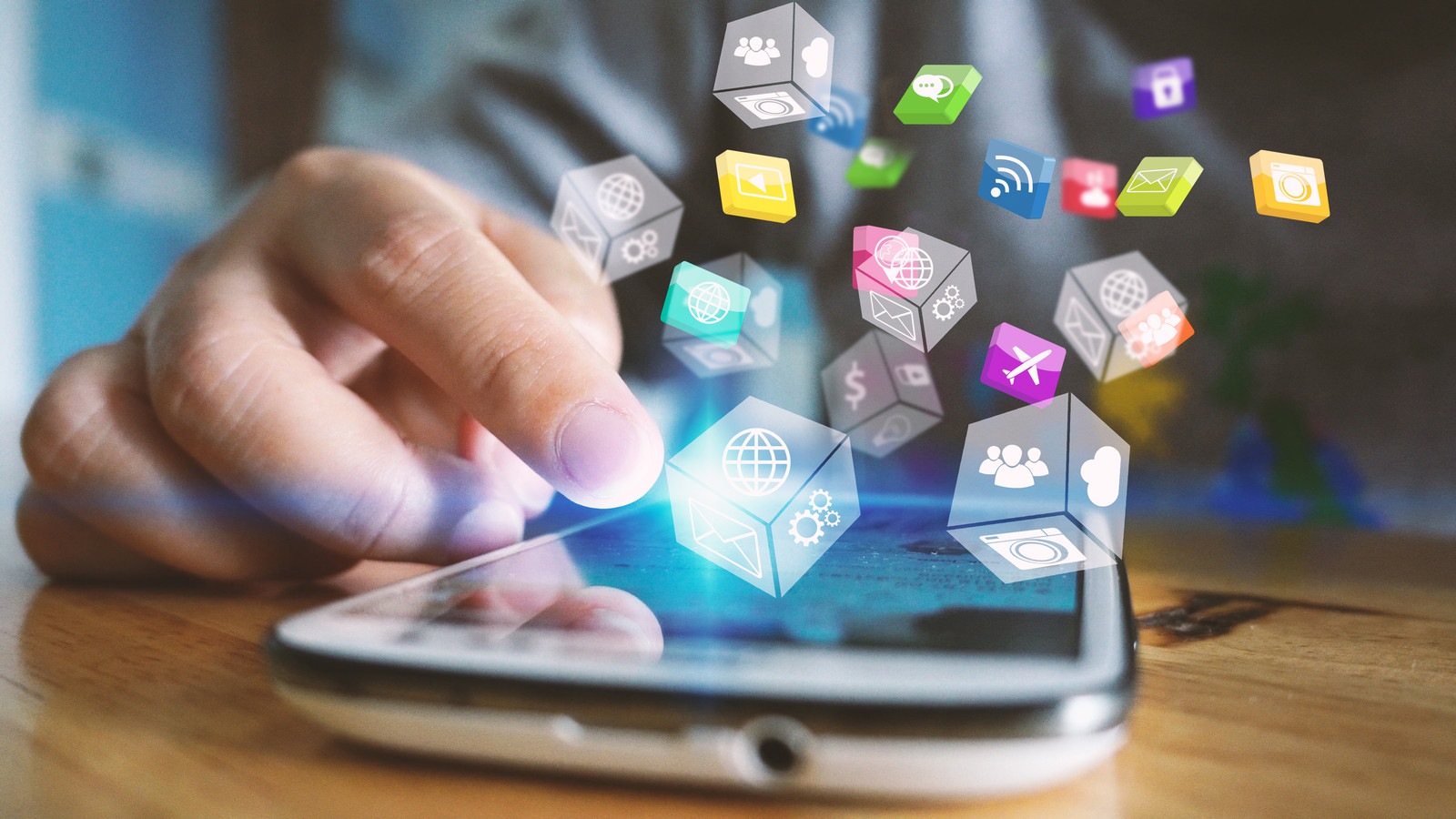 All of the football clubs and players within the Premier League, English Football League, and Women’s Super League clubs will join in a four-day social media boycott across multiple social media platforms starting on 30th April 2021, in a combined effort to combat abuse and discrimination, across social media.

The Football Association, are supporting the initiative along with other league bodies and other organisations, including the anti-discrimination charity Kick it Out, which we expect will also be involved.

There is significant anger that social media is now sadly becoming a regular vessel for toxic abuse, hence the boycott to highlight the impact of such abuse not just in football but throughout society.

The message is clear, the social media platforms are being asked to step up and create change that allows a more inclusive platform for social interaction.  By removing these entities it is realised that it forms a symbolic gesture and it is likely to gain unwanted attention.

The boycott is aimed at asking the social media companies to make their platforms a hostile environment for trolls and recognise the impacts already taken by the social platforms in disciplining hostile, hateful and racial comments.

The players, fans and staff get a lot of abuse online and we need to fight it. The boycott will highlight intolerance and It’s a good way to raise awareness in a non-confrontational action.

A number of clubs have taken individual action, in smaller social media boycott by limiting social activity and in some instances turning off social media for a length of time, clubs including Swansea City, Birmingham City Scottish champions Rangers followed Swansea’s lead in recently announcing a boycott of social media.

Former Arsenal and France striker and Premier League hall of fame striker, Thierry Henry took a stand with a social media boycott as 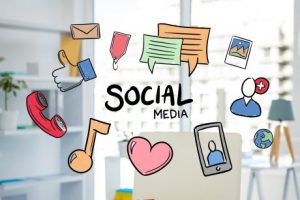 he removed himself from all social media in March because of racism and bullying across platforms and in doing so has raised awareness.  In an interview with BBC’s Newsnight program, the 43-year-old said “enough was enough” and that he had to make a stand against racism on social media.

The FA’s director of equality and diversity Edleen John said “English football will not tolerate discrimination in any form”.

“We are calling on organisations and individuals across the game to join us in a temporary boycott of these social media platforms, to show solidarity and unite in the message,” she said. “Social media companies need to be held accountable if they continue to fall short of their moral and social responsibilities to address this endemic problem.”

The UK government has previously threatened social media companies with “large fines” which could amount to “billions of pounds” if they fail to tackle abuse on their platforms.

Facebook said in February that tougher measures would be taken to tackle the issue. And as recently as last week, Instagram – which is owned by Facebook – announced a tool to enable users to automatically filter out abusive messages from those they do not follow on the platform.

We use cookies on our website to give you the most relevant experience by remembering your preferences and repeat visits. By clicking “ACCEPT ALL”, you consent to the use of ALL the cookies. However, you may visit "Cookie Settings" to provide a controlled consent.
Cookie SettingsREJECT ALLACCEPT ALL
Manage consent

This website uses cookies to improve your experience while you navigate through the website. Out of these, the cookies that are categorized as necessary are stored on your browser as they are essential for the working of basic functionalities of the website. We also use third-party cookies that help us analyze and understand how you use this website. These cookies will be stored in your browser only with your consent. You also have the option to opt-out of these cookies. But opting out of some of these cookies may affect your browsing experience.
Necessary Always Enabled
Necessary cookies are absolutely essential for the website to function properly. These cookies ensure basic functionalities and security features of the website, anonymously.
Functional
Functional cookies help to perform certain functionalities like sharing the content of the website on social media platforms, collect feedbacks, and other third-party features.
Performance
Performance cookies are used to understand and analyze the key performance indexes of the website which helps in delivering a better user experience for the visitors.
Analytics
Analytical cookies are used to understand how visitors interact with the website. These cookies help provide information on metrics the number of visitors, bounce rate, traffic source, etc.
Advertisement
Advertisement cookies are used to provide visitors with relevant ads and marketing campaigns. These cookies track visitors across websites and collect information to provide customized ads.
Others
Other uncategorized cookies are those that are being analyzed and have not been classified into a category as yet.
SAVE & ACCEPT